Picturyhouse › Equipment › What are the types of screws?
Equipment

What are the types of screws?

Kristina Somerville
254
You need about 3 min. to read this article. 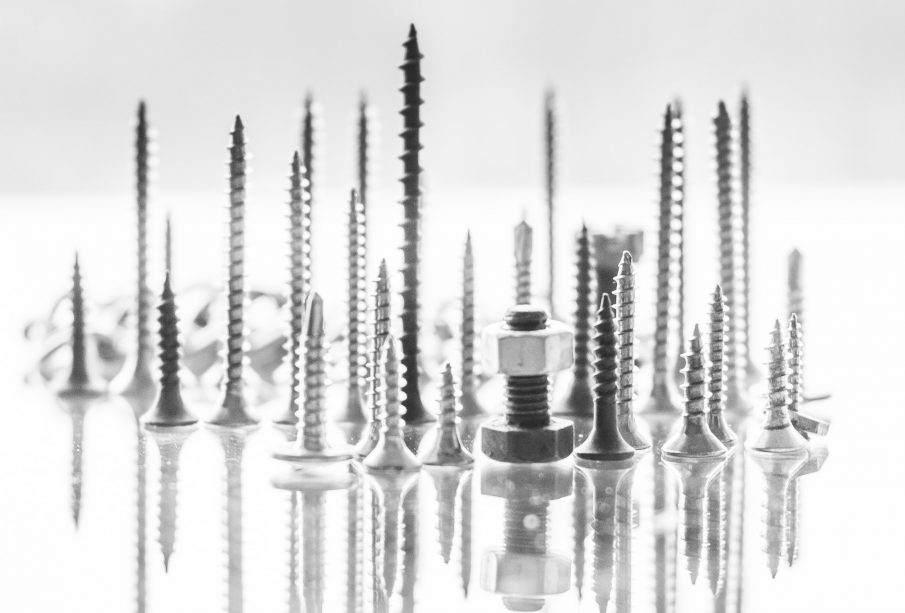 We can find many types of bolts on the market and each will have a slightly different application. So find out what the types of screws are, what the classification looks like, what the different markings on the screws mean and which will be best for specific tasks.

What is a screw, everyone knows. It is nothing more than a threaded connecting element, which has its uses in the construction industry and in the construction of machinery. However, you should know that screws can be different and thus have different applications. So learn about all the different types of screws and find out exactly what the markings on the screws mean to make sure you choose the right one

Breakdown of fasteners by head

The basic criterion when it comes to separating screws is their head. The most common type is the hexagon head screw. They are used primarily in mechanical engineering, and they also work well in structures exposed to high loads. To install such a screw, you will need a wrench or socket wrench of the appropriate size.

Other quite popular and common models are butterfly screws often called wing screws. They are most often installed in structures that require adjustment, because they allow you to manually screw and unscrew the element without the use of additional tools

Very common are also screws with a countersunk head, which are most often used in the furniture industry. This is due to the fact that, thanks to their construction, they allow you to completely screw the head into the construction. You will need a screwdriver to screw them in

You can find all these types of screws at https://www.kristal.net.pl/.

When choosing screws, the shank and end also play a big role. The shank can vary in diameter and length. The shank you choose should depend on the thickness of the structural parts to be fastened, as well as the loads to which the bolts will be subjected.

When it comes to the end, the most common choice is the flat, or blunt, end. However, lenticular, truncated, conical and countersunk ends are also common. In addition, screws can also have a journal end, which is a narrow piece that extends the shank to help guide it.

There are always different markings on fasteners. It is advisable to be familiar with them so that you can be sure to choose screws that meet your expectations. On the head, you will always see the bolt class (A, which is fine, B, which is medium, and C, which is coarse), as well as the tensile strength (or Rm) and yield strength (or Re)

Pastel colors in Scandinavian style – check out the latest trends