Kristina Somerville
684
You need about 4 min. to read this article. 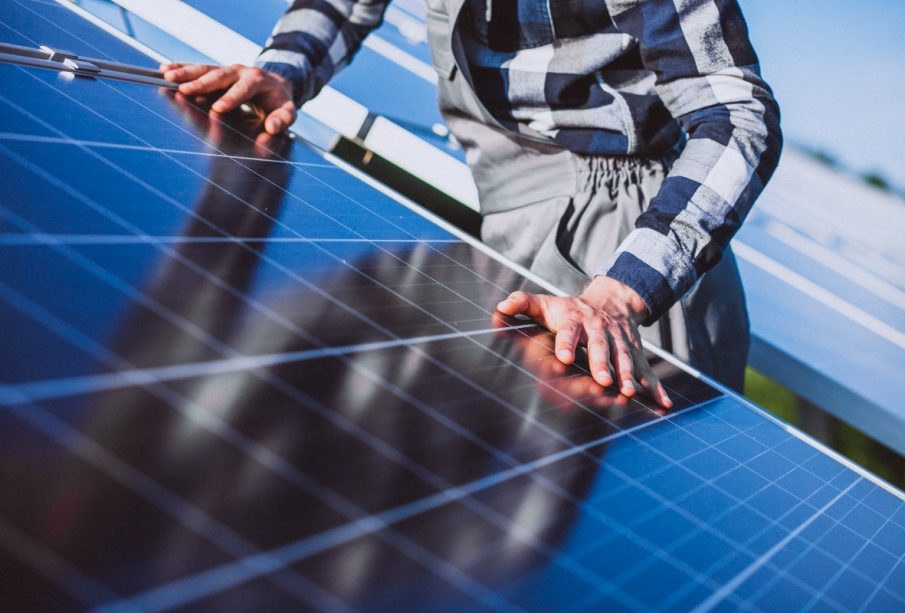 Photovoltaics is a modern way to make energy very economical, and at the same time green. It can be an ideal investment, however, has several drawbacks. Before you order photovoltaic panels, you should know what such an investment entails.

What are the advantages of photovoltaics?

The purpose of photovoltaics is to generate electricity from the sun’s rays. With panels, you can save a significant amount of money on electricity. The system is based on cells, in which under the influence of UV rays photovoltaic phenomenon occurs. Thanks to it, sunlight or rather energy from the sun can be converted into direct current. Cells, in turn, are made as a system built of semiconductor material, carrying the electric charge thanks to external factors such as temperature, or just solar radiation. Such a semiconductor can be, for example, silicon.

The modules are placed on a support structure, which is usually placed on the roof of a detached house. You can also place the panels on the ground, but a better option is to place them on the roof, due to the use of less space for installation. Such a system also requires an inverter, which converts direct current to alternating current, which can be used later to run home appliances, such as heating stoves, or home appliances

If in the future we want to sell the property, placed on them photovoltaic can allow us to increase its value by up to 50 thousand. zł

An important advantage of photovoltaics is that solar energy is a renewable and sustainable source of energy, which allows you to take care of the environment. Energy generation by photovoltaics is very quiet, in contrast to, for example, wind turbines. This is clean electricity, which will allow us to save significantly on electricity bills

Unfortunately, this type of renewable energy is not without its drawbacks. The biggest of them is the fact that it depends on the weather. On cloudy days the amount of electricity obtained from the modules is less. P

t is the same in winter, when less sunlight reaches the modules. This problem can be solved by net-metering, which balances the lower amount of energy obtained in the winter and autumn months with the summer surplus. Energy can only be produced during the day, and even a little shading can affect the performance of the entire system. So it makes sense to choose a location, such as a well-lit rooftop, that will not be shaded so that the modules can operate as efficiently as possible. Z

many investors may also find the initial cost of the installation quite surprising. However, it can be somewhat reduced by completing an application for a photovoltaic installation grant. Then we gain almost 50% of the investment costs. You should also have free space to mount the modules. Most often it is the roof of the building

It is worth to consult their installation with a professional company that will calculate whether the surface available to us is sufficient for the implementation of an appropriate system. The most troublesome are chimneys and non-standard appearance of the roof or its strong shading. Only after such consultation can we be sure that the place chosen by us will allow the placement of photovoltaic modules on it

Parquet or laminate? Choosing the right floor for your apartment